A Year Of Living Dangerously

A Year of Living Dangerously is a verso dated series of 365 daily drawings derived from Hitchcock’s film, The Birds, drawn consecutively throughout 2013.

An act of memetic isomorphism, A Year of Living Dangerously is as much an abstract event calendar paying tribute to Tehching Hsieh (Doing Time), On Kawara (Date Paintings) and Vic Muniz (Verso) as it is to cinema or Douglas Gordon’s 24 Hour Psycho.

“This is not simply a work of appropriation,” the artist said in 2013. “It is more like an act of affiliation . . . It wasn’t a straightforward case of abduction”

This reversion to “story board” invites further re-telling, re-coding and re-sequencing.

“Plastic arts have always relied upon building on the past through combination and modification.” 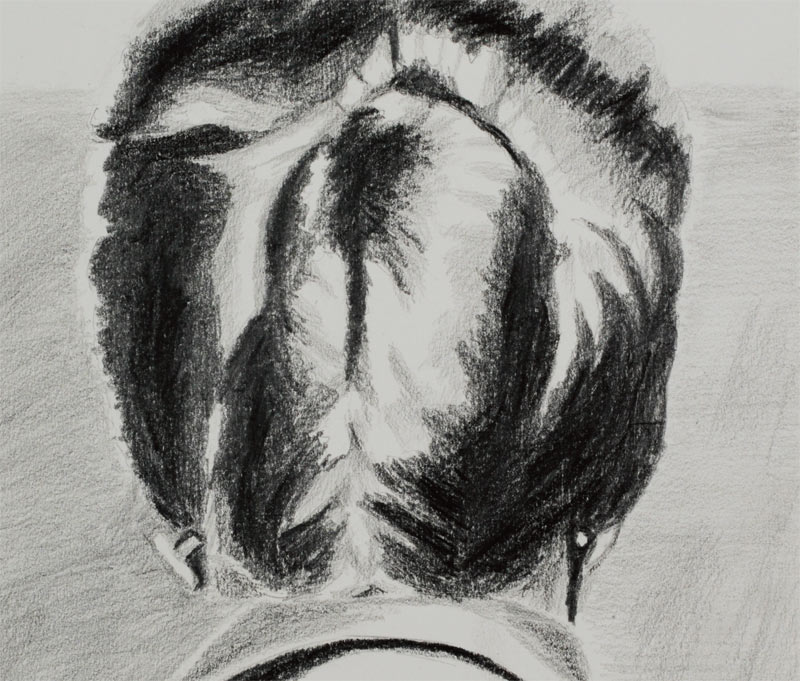 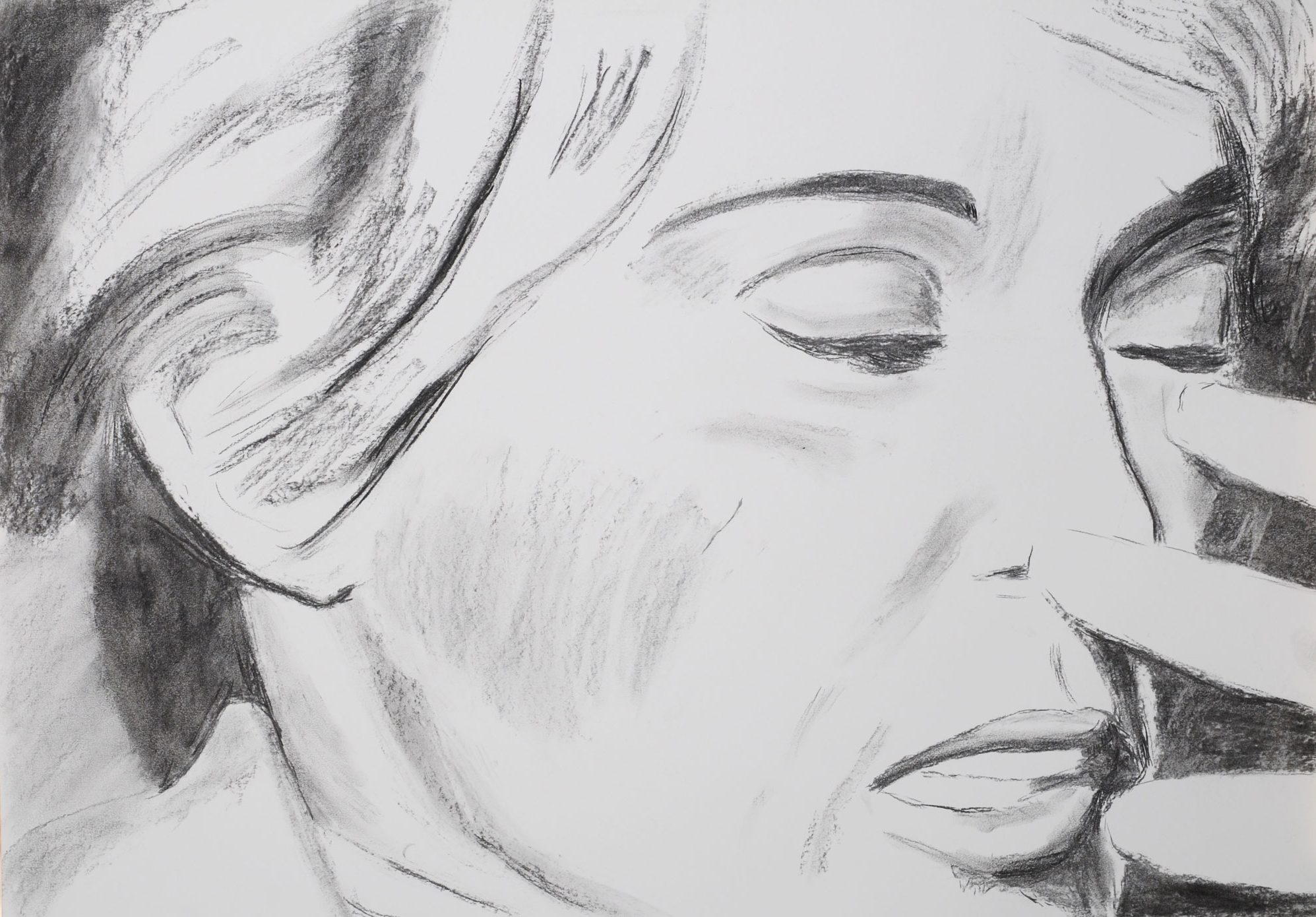 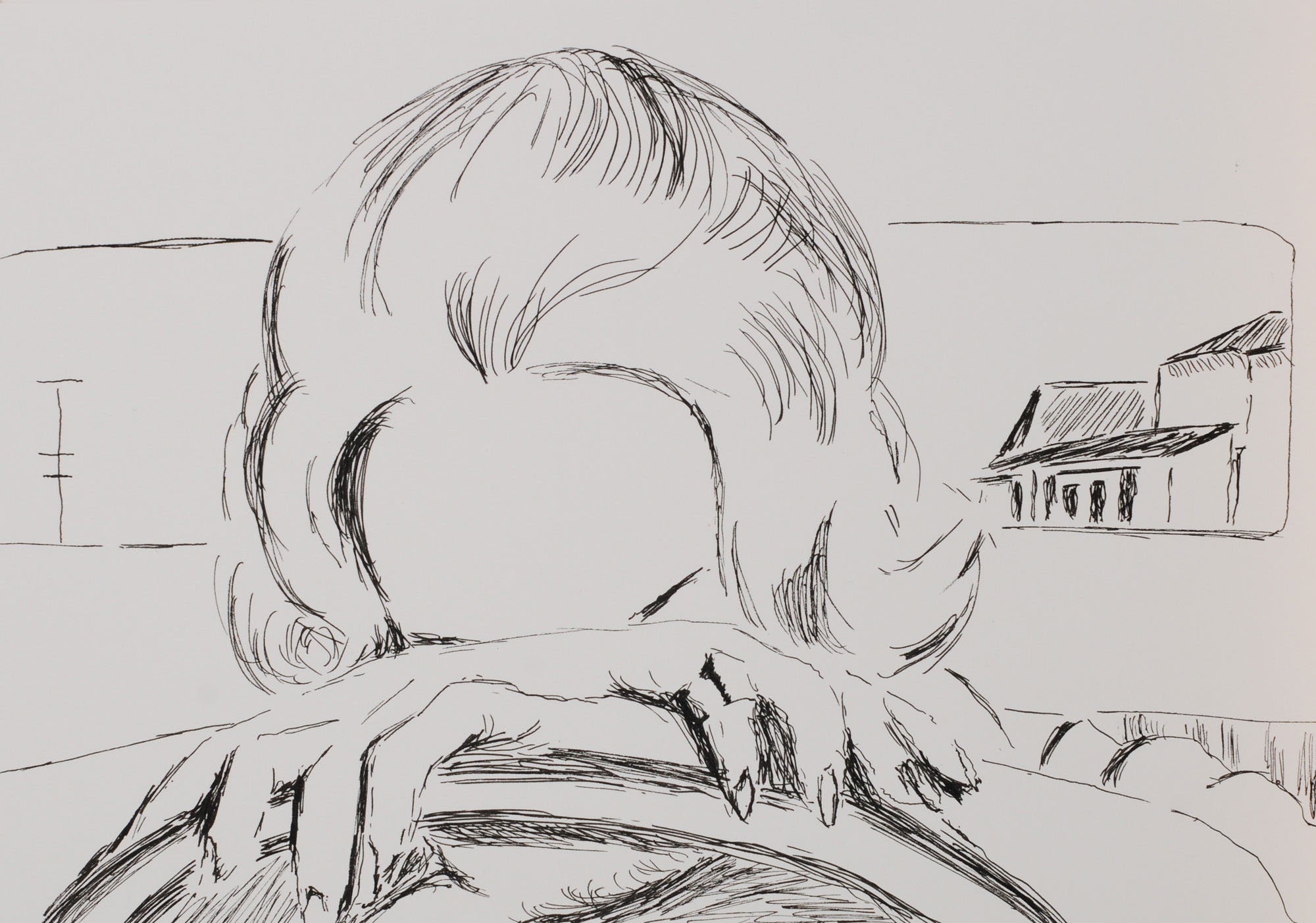 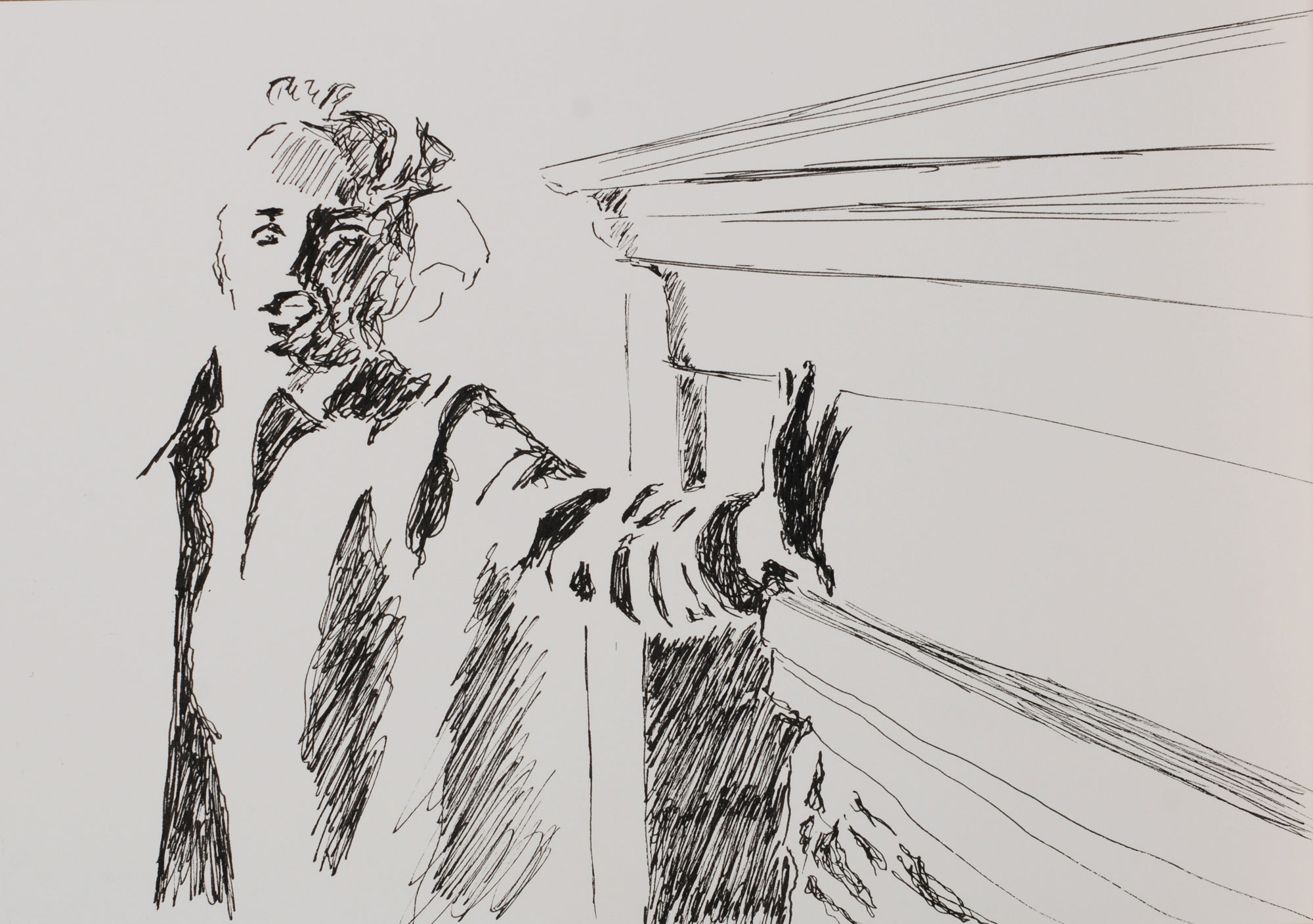 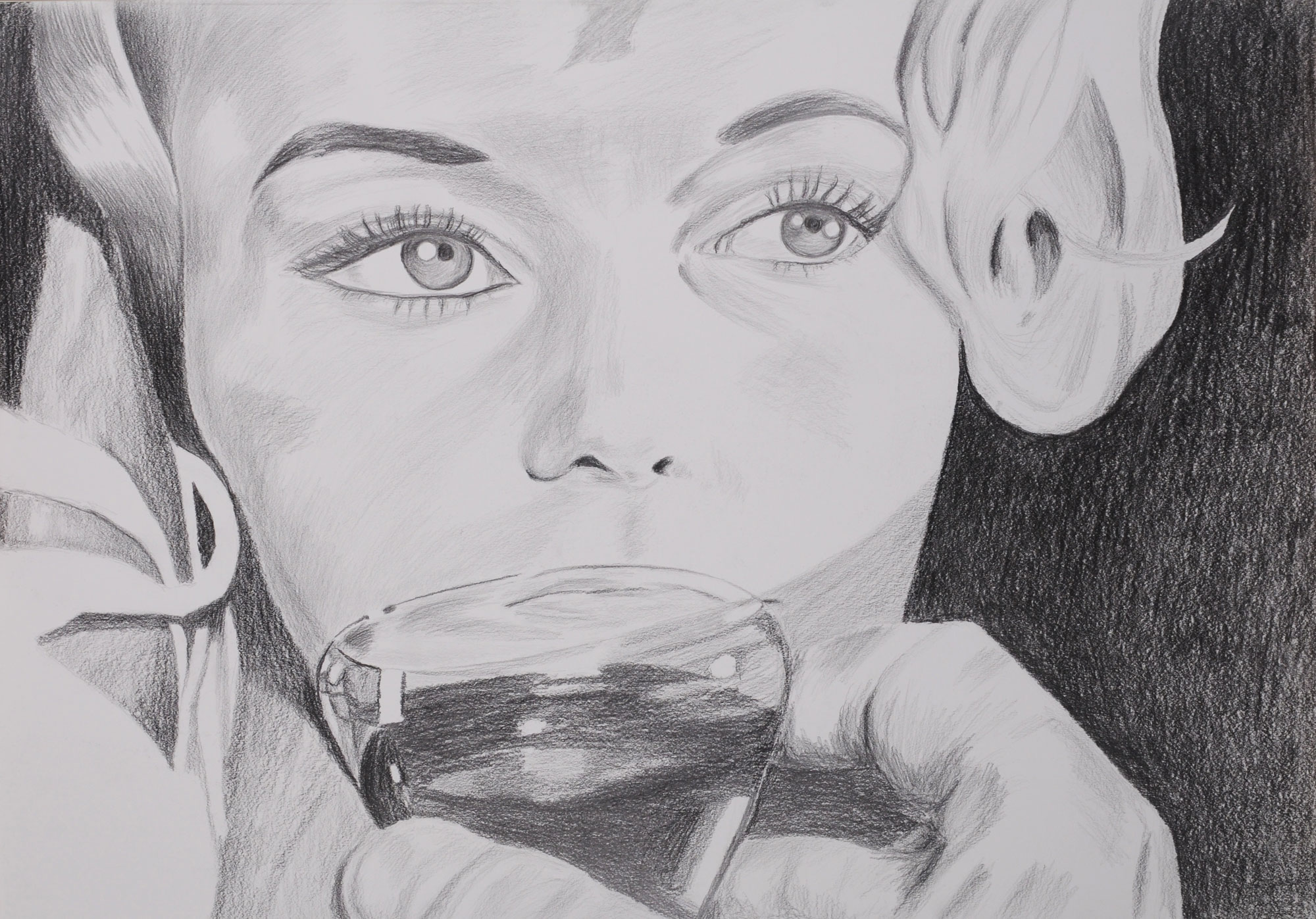 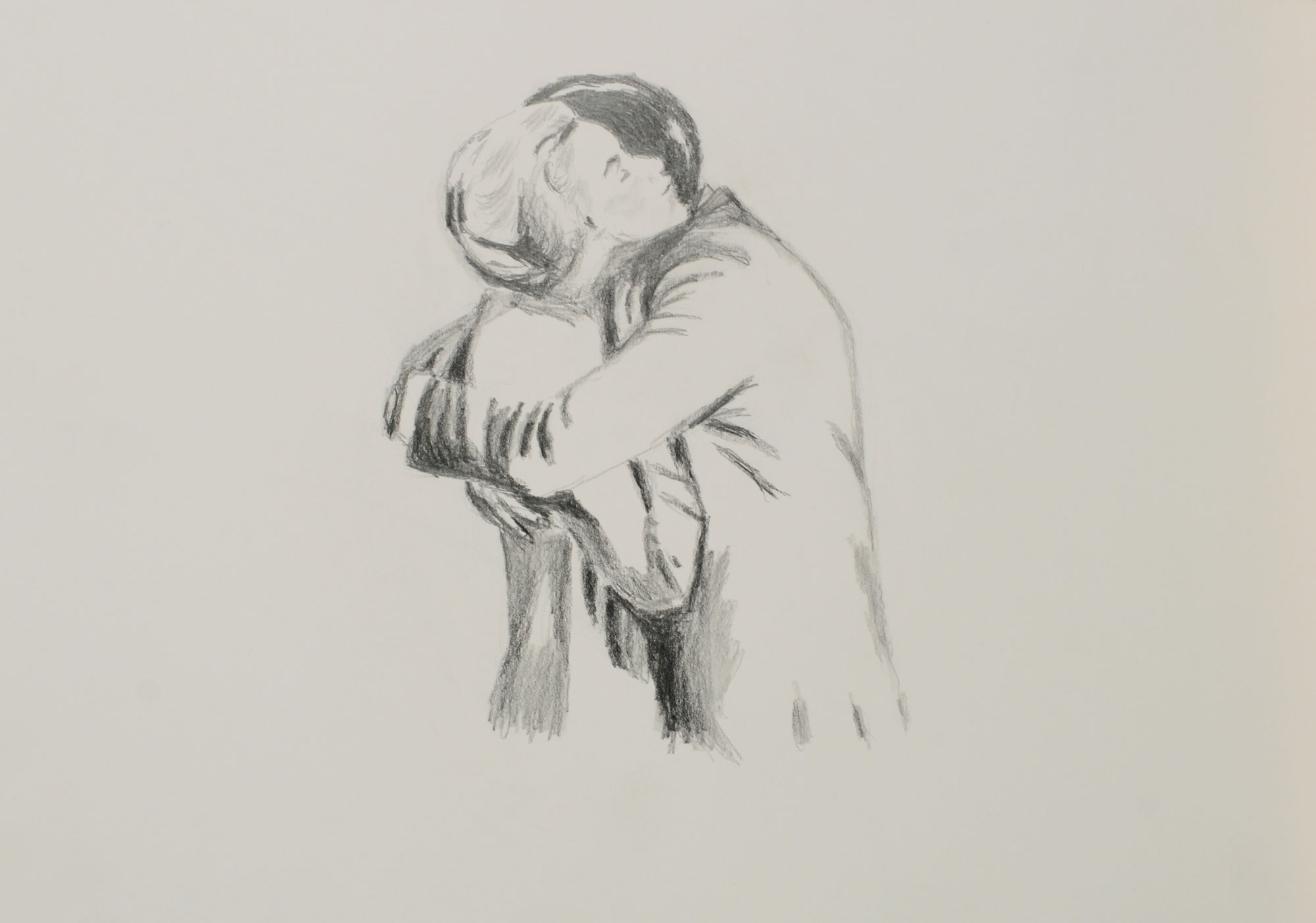 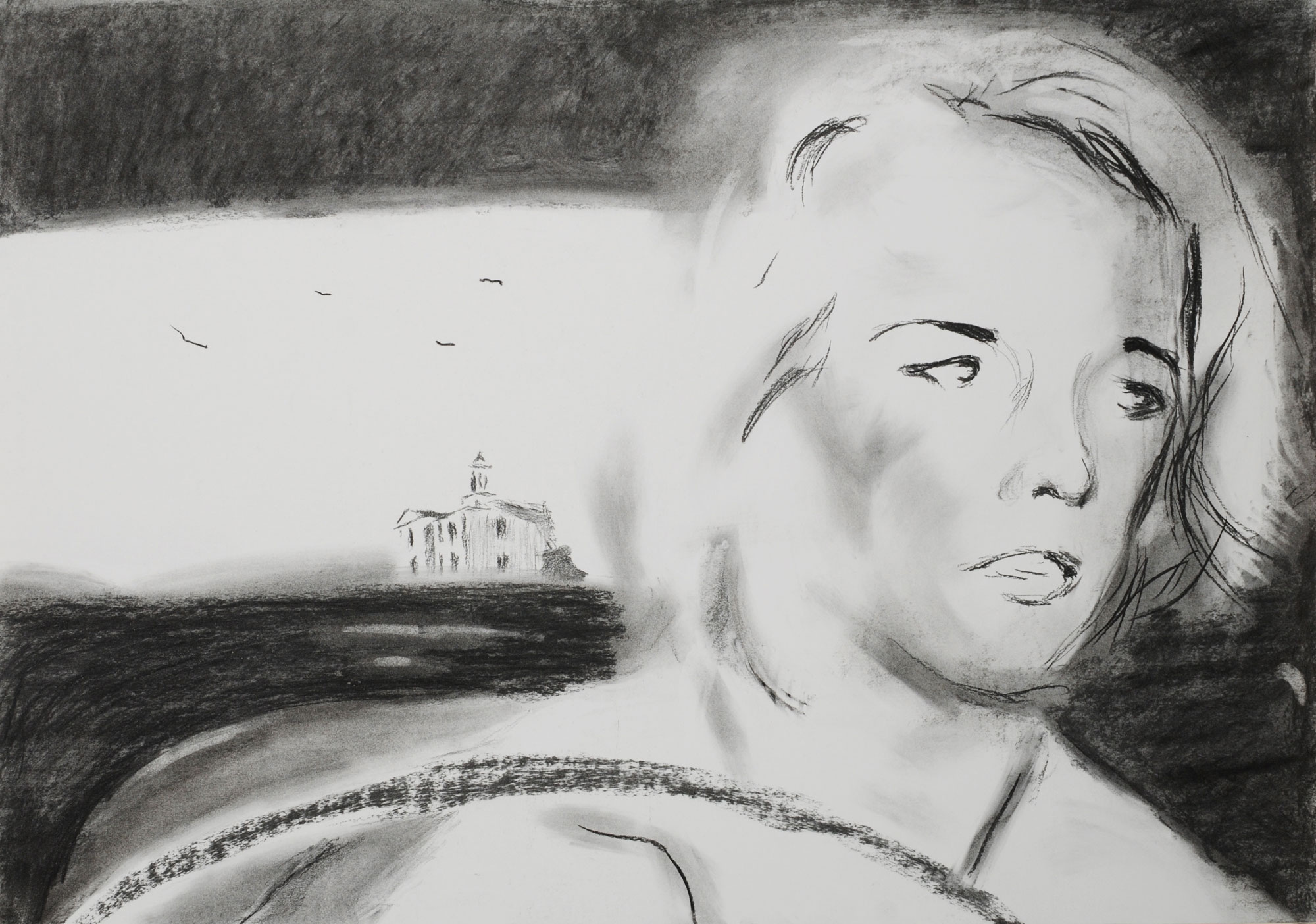 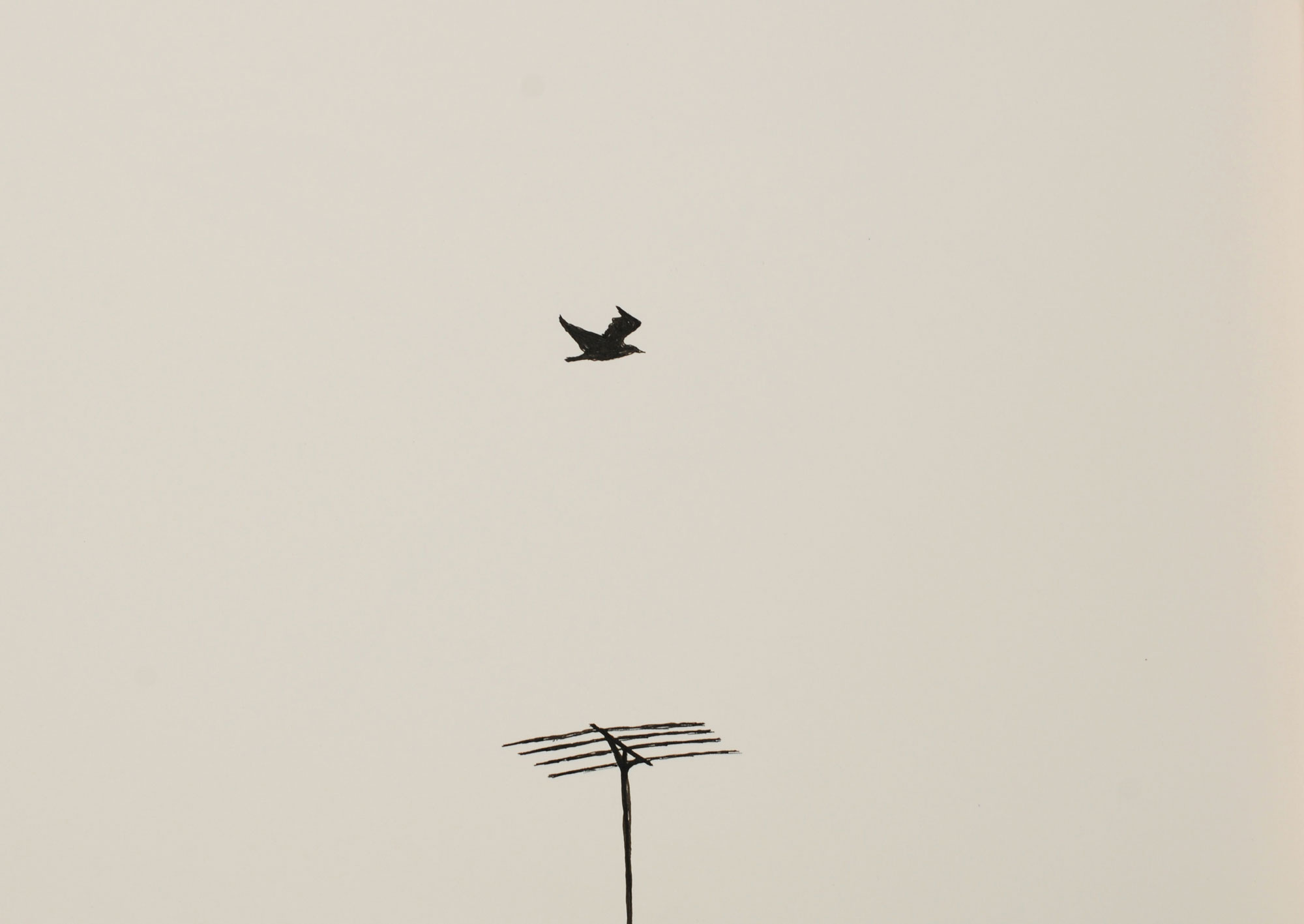 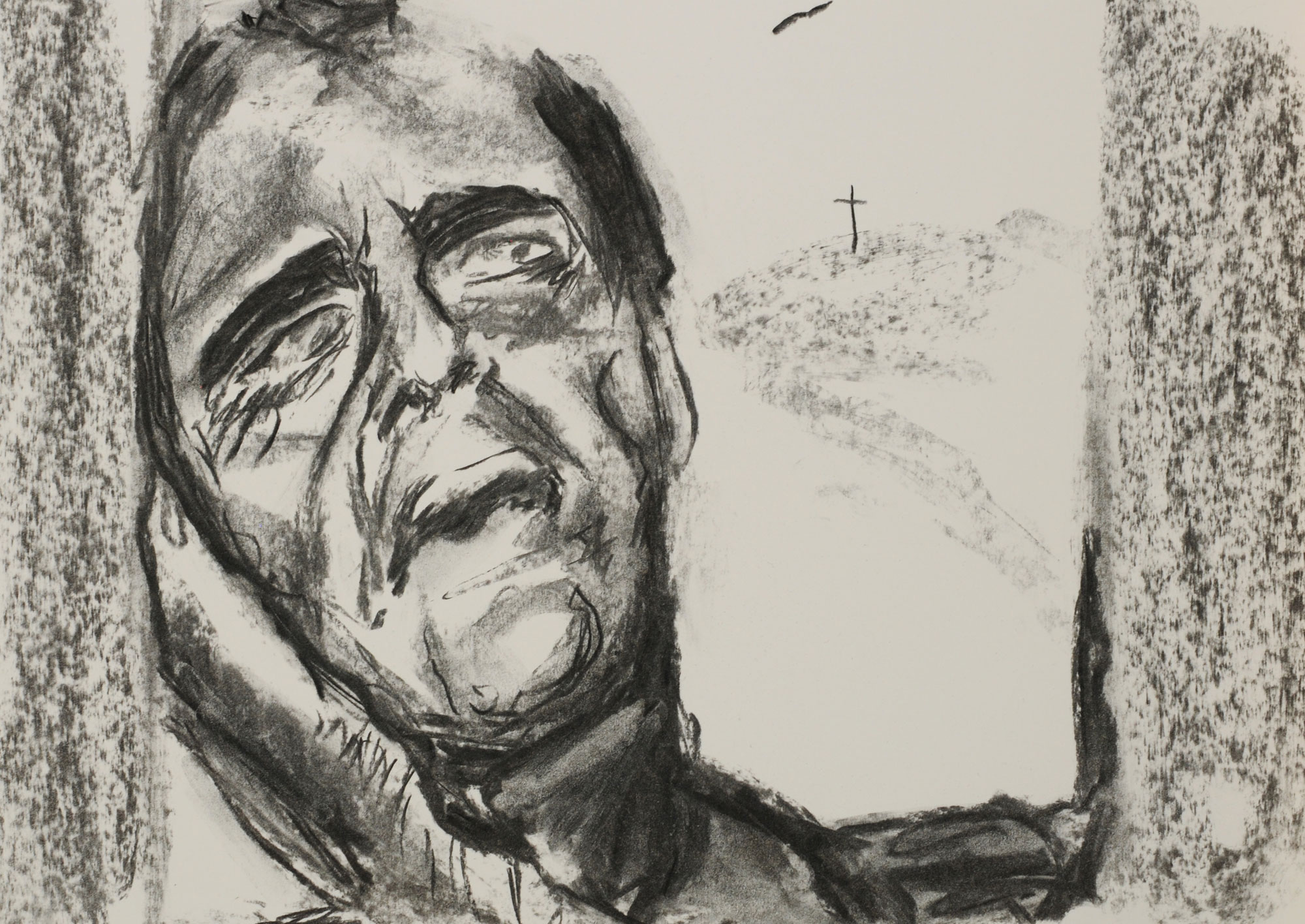 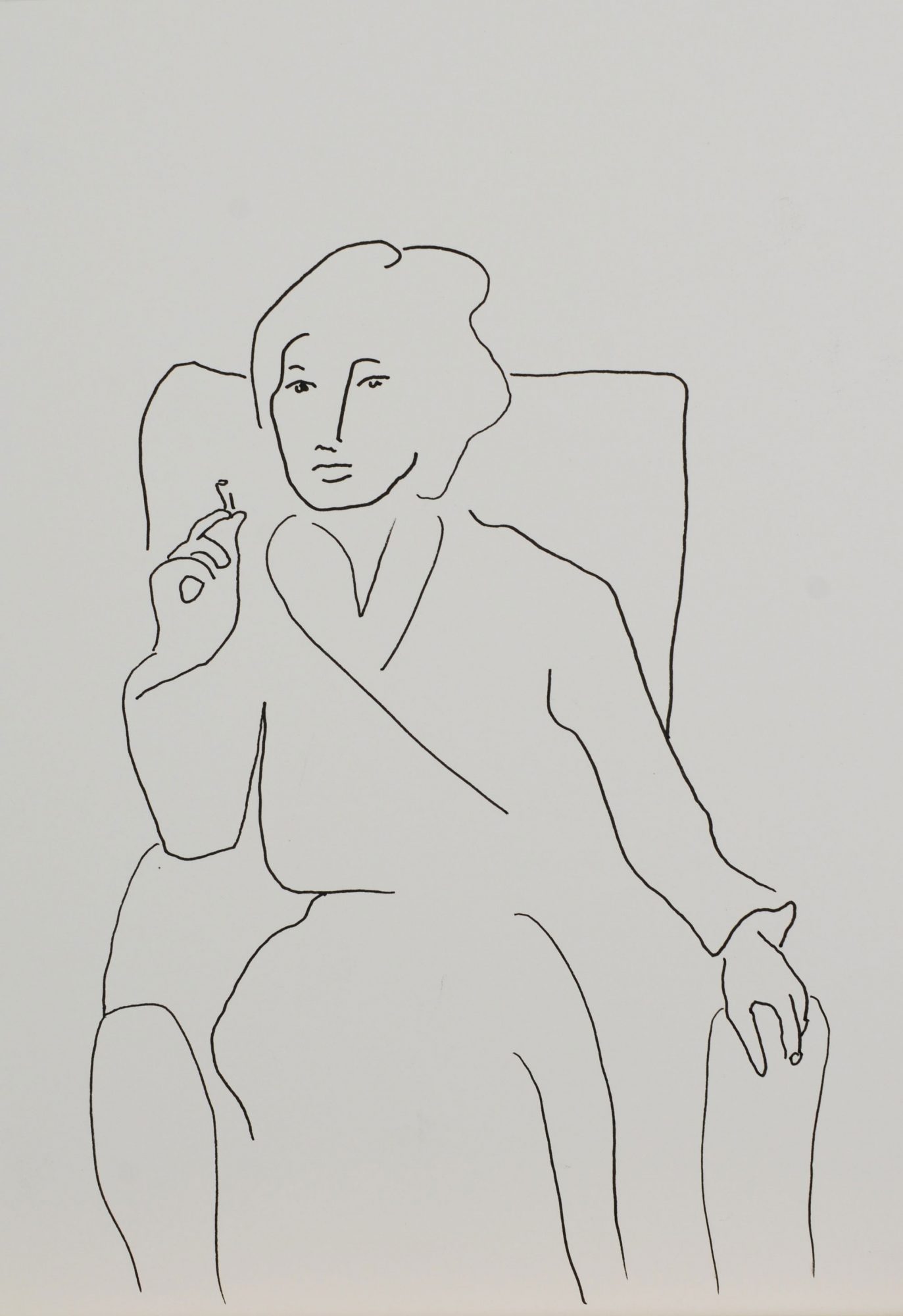 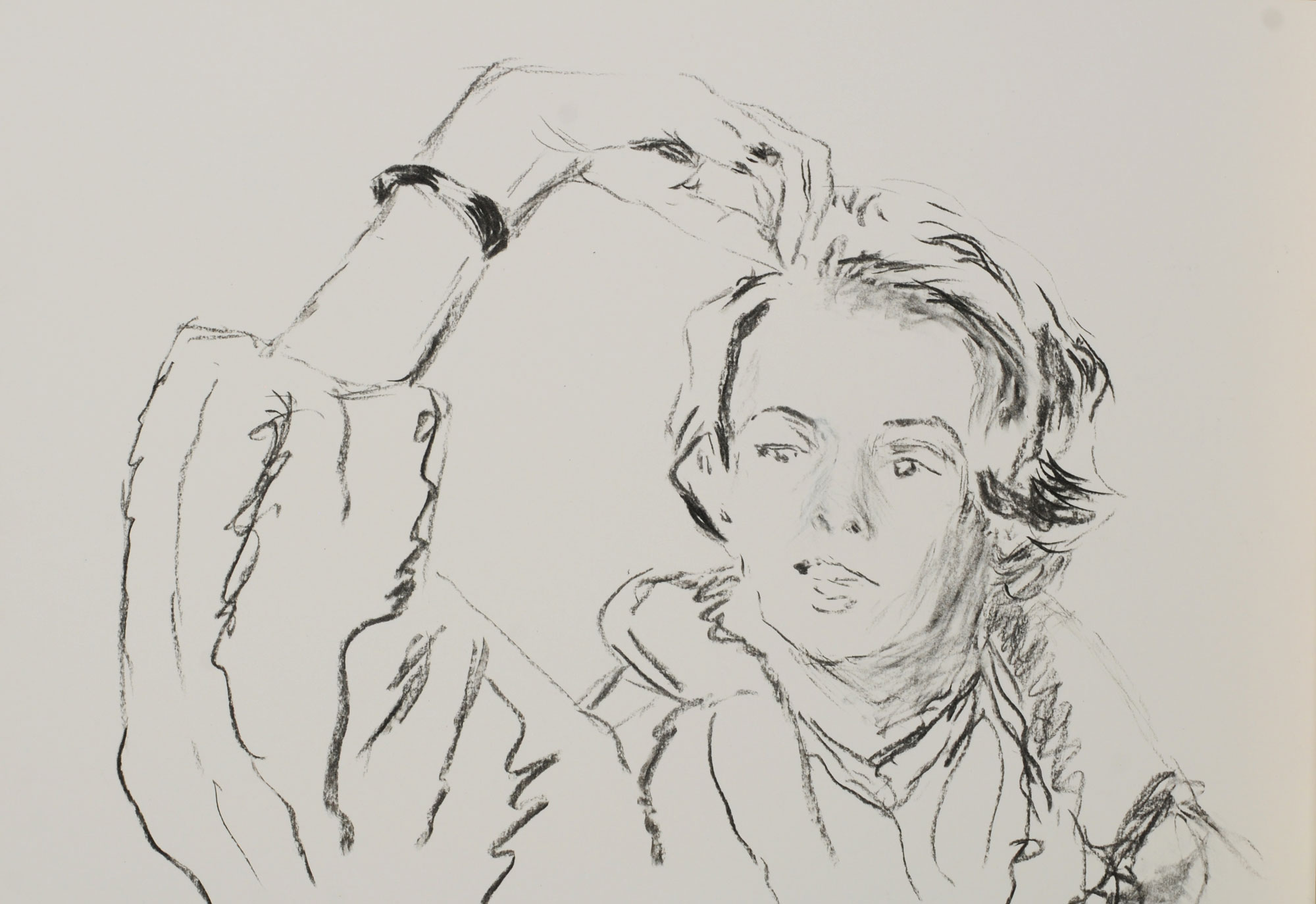 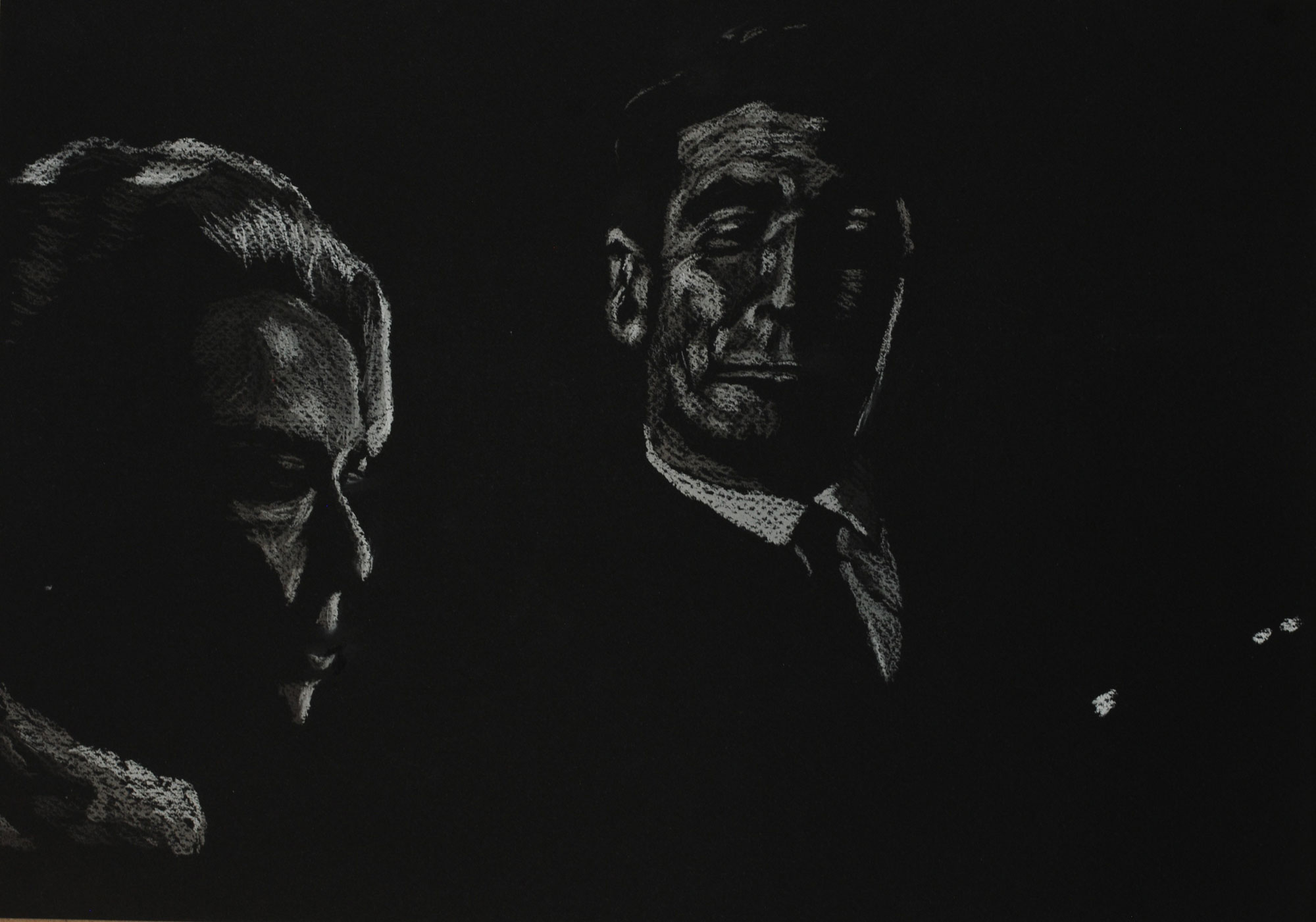 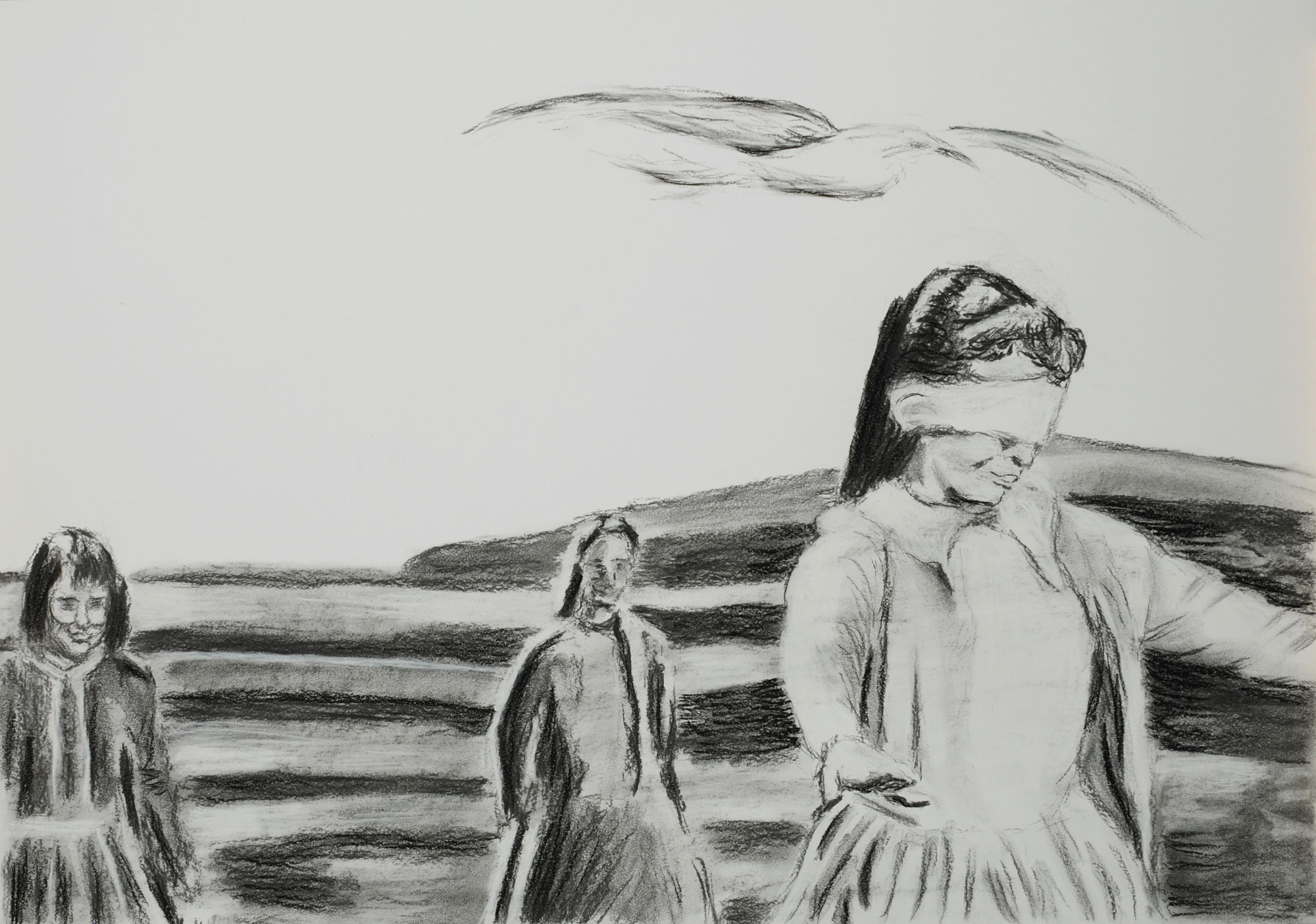